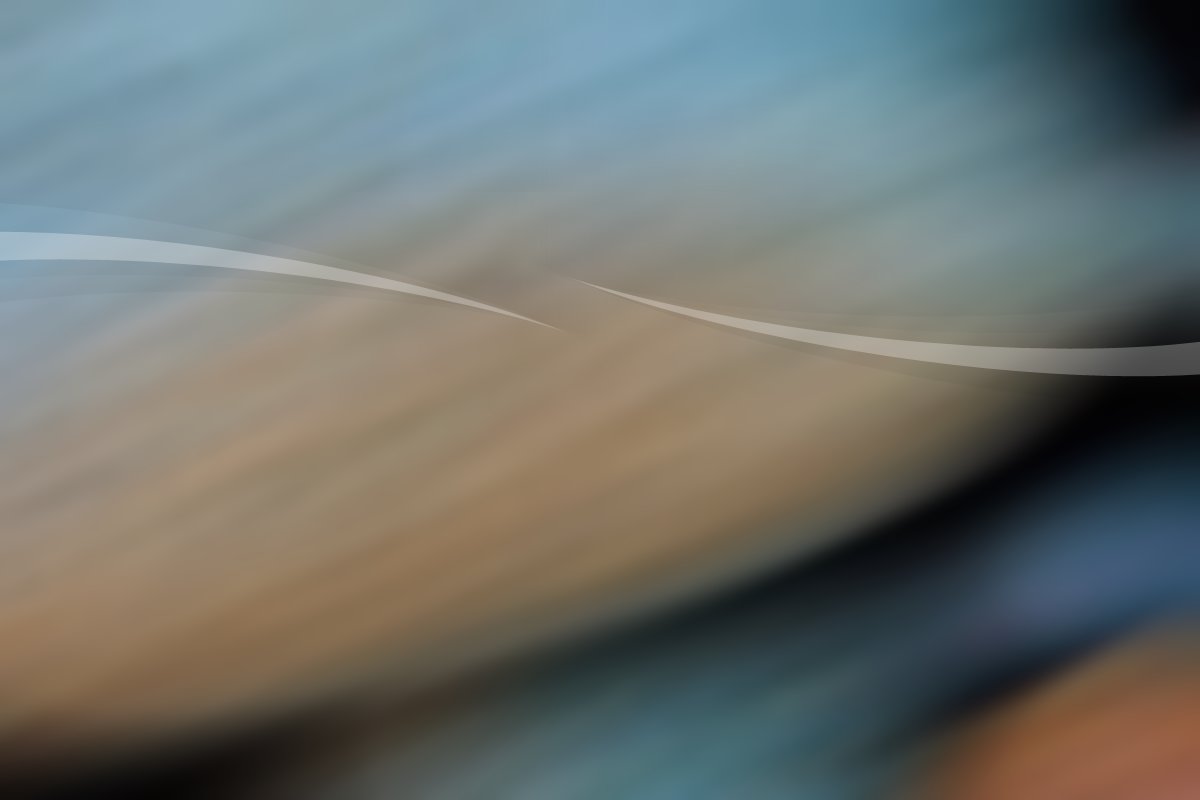 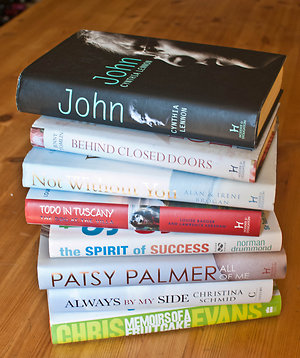 I began writing books in 1999 when a friend and I wrote a book called Love Wisdom which was published by Hodder & Stoughton. It became a bestseller, translated into 18 languages, and we followed it with Life Wisdom and Money Wisdom.
I also wrote a series of four self-help books for Carlton Publishing under the title 'Sorted in 30 Days': Finding Love, Relationships, Money and Career. This series sold in over 15 countries. It was republished in 2013 as a single volume and is due to be republished again in 2018.
After that I was asked by Hodder & Stoughton to work with a brilliant lifecoach, Fiona Harrold, on her book 'Be Your Own Lifecoach' which was published in 2001 and is still a bestseller. I really enjoyed it; I began working with authors, writing, editing and structuring their books and I haven't looked back. It's a rewarding and fascinating job.

Titles I have worked on include:

Background and Experience
After graduating from York University with a degree in Politics and Philosophy I trained on local newspapers before becoming a reporter on the Daily Mail, a feature writer on several national women's magazines, assistant editor on Woman’s Own and assistant editor on the Sunday Express Magazine. I also trained in psychotherapy and worked as agony aunt on Chat Magazine and later on Good Housekeeping.
During my years as a reporter and feature writer I covered national politics, interviewing many leading politicians, joined a Royal tour of Italy with Charles and Diana, went to Poland to meet Danuta and Lech Walesa (when he was still a freedom fighter in the shipyards)and interviewed many extraordinary characters, among them Prince Charles' mentor Laurens van der Post, Dora Russell, wife of Bertrand and Bob Marley's widow Rita. I also wrote many real-life stories for people who were not well-known, but who had achieved the extraordinary, overcome great difficulties, or had unusual tales to tell. It was through meeting such a wide variety of people that I came to realise every single one of us has a story.

I am based on the South Coast, within easy reach of London and I work with people all over Britain, Europe and the rest of the world.

'Being a new author, my agent wanted to bring in a co-writer and linked me up with a wonderful woman called Caro Handley. Working with her was like catching up with an old friend, nattering for hours and recalling stories, it never felt like work.' Jo Hardy, 'Tales from a Young Vet' 2015 and 'Tales from a Wild Vet' 2016

'Thanks to Caro Handley who helped me structure this book, who has the patience of a saint and who allowed me to see my words on paper.'
Patsy Palmer, 'All of Me' 2007

'Caro Handley's research and dedication to the book has been totally invaluable: I could never have completed my book without her.'
Gloria Hunniford 'Glorious Grandparenting' 2010